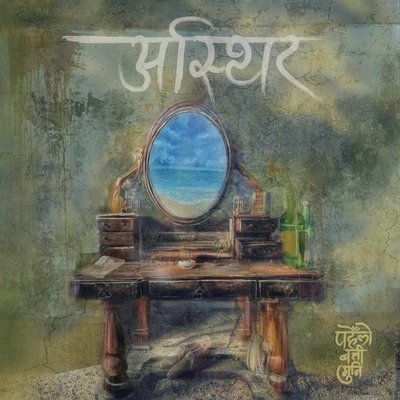 Pahelo Batti Muni is a band that has been able to ease their way into the Nepali audience's playlists with their very first release in 2016, "Bari Lai". Their debut album "Asthir", which amasses the band's music from 2016 to 2019, was a much awaited release, and it delivers on all fronts in showing what the steadily-rising band is all about. "Bari Lai", the gem of a song that garnered the band their initial appraisal, starts off the album, and the folk-rock tune and its genuine words make it surely a timeless anthem. Next up is "Tatepate Bhitta", a soft, alternative rock track that delves into themes of self-reflection and nostalgia, a quiet contrast to its summer-y, upbeat instrumental. As the album progresses, the band's experimental approach to it, both in a musical and thematic sense, becomes more evident. While the foundational ground is rock, they explore the genre in its varying styles and forms, and it keeps the album from being too monotonous: from soft, alternative, heavy, and an infusion of pop, indie, or folk, it is all put together well. The third track, "Kina" sings of one's frustration with their broken "home" amid their desire to save it; the lyrics are open-ended, almost abstract, and up for the listener to embody, a quality consistent throughout the album. "Lori", an absolutely iconic piece from the band, is a 6 minute anthem that moves from a indie-folk rock to a full-blown explosion of alternative/progressive rock. Likewise, "Kripaya" sings of wanting to love and live, and its upbeat tone and catchy melodies fill you with a sense of liberation. With "Bichitra", the album takes on a much darker/heavier tone; the song talks of the inconsistencies in human nature in wanting to do good but unable to let go of its evil self, while "Aina Ra Daag" is a social commentary that contemplates if the aspects of society we hate mirror a reflection of ourselves. And to couple the angst and frustration, the song takes a heavy-rock path, heavy drums and electric guitar riffs and all. The album ends with "Agyani", a track that stands out for its eerie ambience created by distant harmonies and its slow build into a steady rock song. From beginning to end, the album's gradual transition from light-hearted, easy-going songs to a much heavier, darker mood is interesting, and it gives the album a dynamic. Pahelo Batti Muni is a must-have artist in any Nepali's playlist, and their debut album is a perfect concoction of all that their music is about. 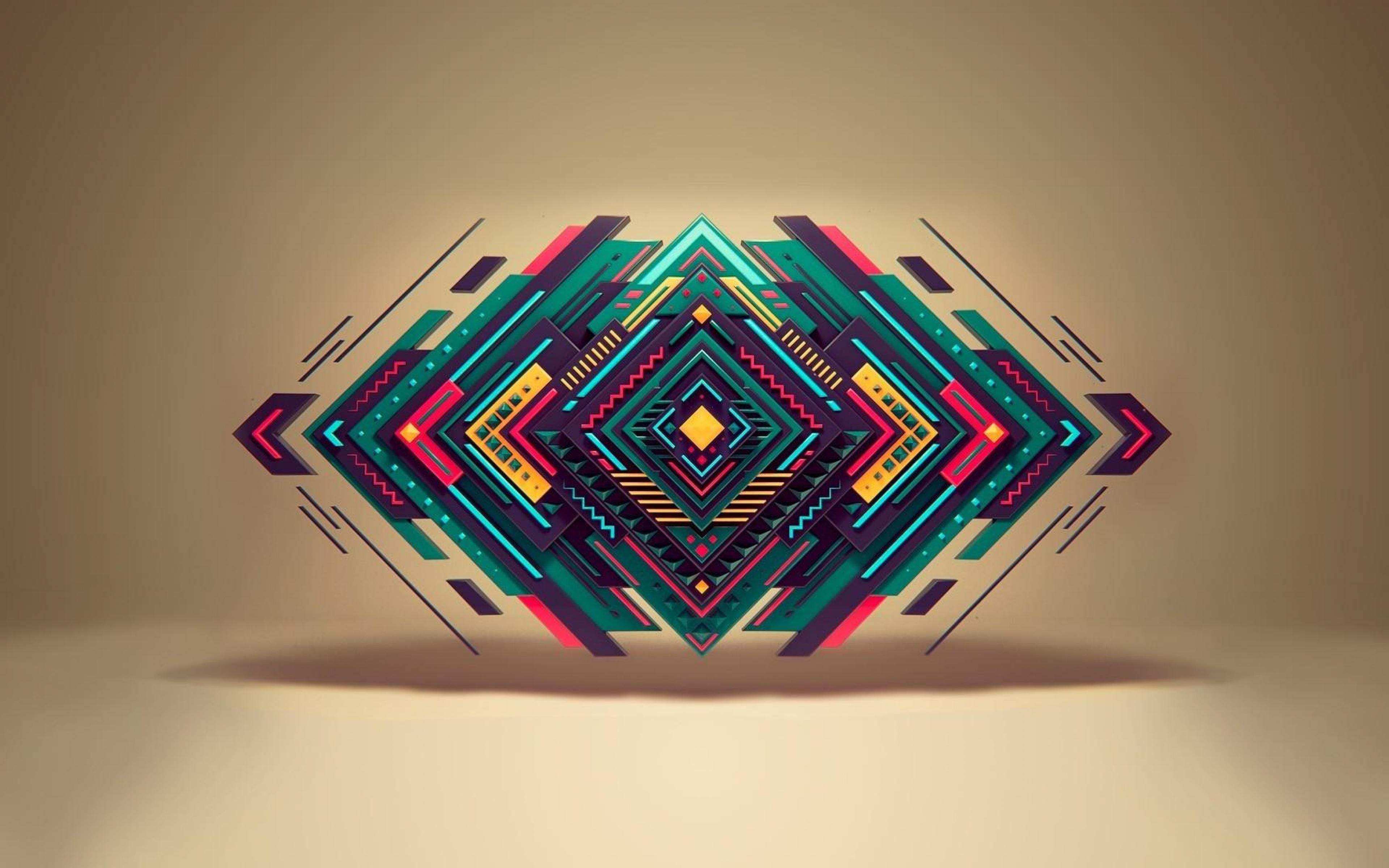 Do you want to pay extra?